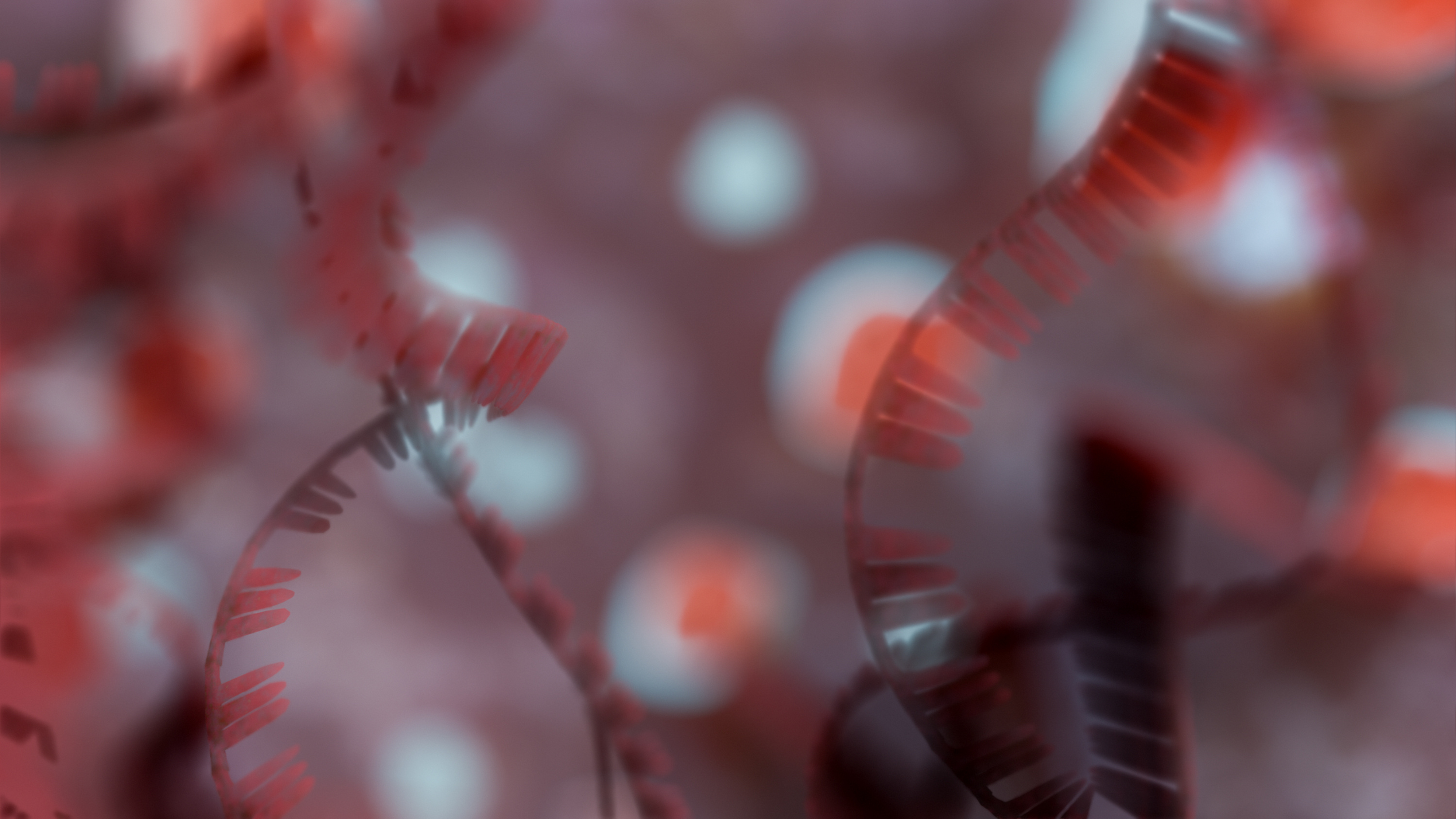 /About
In line with the ongoing need for a targeted therapy against SARS-CoV-2, Idris et al. (2021) describe the development of a SARS-CoV-2-targeted siRNA-nanoparticle therapy for COVID-19.

SARS-CoV-2 vaccines developed by Pfizer and Moderna contain mRNA, encapsulated in a lipid nanoparticle (LNP) delivery vehicle. These vaccines have not only reduced the impact of COVID-19 for billions of people worldwide; but also, they represent an exciting new era for nanomedicine.

The use of LNP technologies offers a versatile and scalable pathway for the development of a variety of therapeutics, providing a stable and relatively safe platform for drug delivery. In work published in the journal Molecular Therapy, authors describe the development and screening of novel LNP formulations for the delivery of small interfering RNA (siRNA) against SARS-CoV-2. Here, tunable resistive pulse sensing (TRPS) was used to obtain a high-resolution insight into the size distribution of formulated nanoparticles.

siRNAs, sometimes known as silencing RNA, are a class of double-stranded RNA being used in research to reduce the expression of specific genes. siRNA can be produced in a variety of ways and creates gene silencing effects by binding to a complex which leads to sequence-specific cleavage of the target RNA.<super-script>2<super-script>

To help find siRNAs that could target SARS-CoV-2, a bioinformatic approach was used to explore:

Out of the thousands of candidate siRNAs assessed, 18 siRNAs were selected for studies aimed at assessing repressive effects on virus expression in vitro.

From here, three candidates were taken forward for subsequent formulation and in vivo functional studies. These siRNAs were targeted to three specific and highly conserved areas of SARS-CoV-2:

A novel LNP delivery system was used to deliver the selected siRNAs, either alone or in combination. The goal was to deliver these formulations to the lungs, given the known pathophysiology of COVID-19.

To achieve this targeted delivery, the group also incorporated components that have been shown to enhance targeting to the lung (1,2-dioleoyl-3-trimethylammonium-Propane, DOTAP; DLin-MC3-DMA, MC3), referred to collectively as dmLNP-siRNA formulations.

As part of the characterisation process, Izon’s qNano Gold (the TRPS instrument that preceded the Exoid) was used to measure the particle size distribution of dmLNP-siRNA LNPs. A NP150 was used, which is suited to the measurement of particles sized between 70 and 420 nm (Figure 3B in paper).

Compared to other ensemble techniques, TRPS is highly suited to the analysis of nanoparticles for therapeutic applications as it provides precise, high-resolution insights on a single-particle level.

Idris et al. (2021) chose to assess an intravenous route of administration, reasoning that the thick mucosa that can accumulate in the lung during COVID-19 may impede the use of aerolised therapeutics.

Newly formulated LNPs were compared with earlier formulated LNPs, and the localisation of fluorescently labelled LNPs in various organs were visualised 24 hours after administration.

In vivo effects were measured via a viral plaque assay, viral copy number determination, gene expression analysis, as well as measures of weight loss and a clinical score based on locomotion, behaviour, and appearance.

Collectively, the results point to a potent and dose-dependent repression of virus expression, when siRNAs were delivered either alone or in combination. Survival advantages were observed in mice treated with sLNP-siUC7 and sLNP-siHel2 virus-infected and sLNP-siRNA control treated mice.

The repression of SARS-CoV-2 was transient, with the effect of viral suppression lost after approximately 48 hours. To overcome this transient effect, future developments may include the development of a daily intravenous regimen to be used during peak viral infection.

Together, this study paves the way for LNP-based development. As an approach that targets highly conserved regions in the virus’ genome, siRNA-LNPs are a promising therapeutic that could be effective across multiple variants – and TRPS is a valuable tool that can provide precise, single-particle insights on the physical characteristics of LNPs in development.

The authors conclude: “While both RNAi and LNP technologies are relatively new, it is becoming evident that this next generation technology is programmable, scalable, stable, and relatively safe and has much to offer as a therapeutic to specifically target SARS-CoV-2 and treat COVID-19 disease.”

Read next: What Makes Tunable Resistive Pulse Sensing So Precise?