Tunable resistive pulse sensing (TRPS) was used in a systematic study<super-script>1<super-script> aimed at assessing the impact of -80°C storage and freeze-thaw cycles on the properties of extracellular vesicles (EVs). Three sets of experiments were completed to:

TRPS helped corroborate and provide context to the results of the study, by providing insights into the size, concentration, and zeta potential of isolated EVs. EV characterisation by TRPS revealed a reduction in EV concentration following freeze-thaw cycles, and an increase in particle size under certain storage conditions.

Zeta potential was also measured to gauge particle surface charge and EV colloidal stability. As TRPS measures EVs on a single-particle basis – rather than providing a bulk, averaged measurement – zeta potential data of single particles can be expressed as a size vs charge plot. Gelibter et al. (2022) used this approach to compare the effect of different storage conditions over time; when plasma-derived samples were stored as isolated EVs, there was a shift of the particle population towards positive zeta potential values. In contrast, this change was not observed when EVs were recovered from frozen plasma samples, suggesting a protective role of plasma in this context. Importantly, these changes may not be easily detectable with ensemble measures. Altogether, along with highlighting the need for functional studies and further systematic approaches to studying storage effects, the authors suggested working with fresh samples where possible, and when storage is necessary, store the biological matrix instead of the isolated sample of EVs.

Through mechanical support, paracrine effects, and other mechanisms, cancer-associated fibroblasts (CAFs) are known to promote tumour progression and metastasis. To shed light on potential mechanisms, breast cancer cell migration and invasion was measured after cells were exposed to CAF-derived EVs and normal fibroblast EVs.<super-script>2<super-script> Compared to normal fibroblast EVs, CAF-derived EVs enhanced breast cancer cell migration and invasion. Particle size distribution was evaluated by TRPS, to confirm EVs isolated from fibroblasts were consistent with that of exosomes.

The identification of microRNA (miR)-18b upregulation in CAF-derived EVs was a key finding, and was in line with previous studies that had shown an upregulation of this specific miRNA in tumor cells. Subsequent experiments confirmed the ability of miR-18b to promote tumour metastasis in a mouse xenograft model and identified the target and downstream pathway leading to induction of endothelial-mesenchymal transition in breast cancer cells. These results suggest a potential target to be explored for breast cancer progression.

3. An assessment of influenza virus-like particles

Recognising the ability of TRPS to obtain single-particle measurements, the method was used to evaluate the characteristics of a range of influenza virus-like particles (VLPs).<super-script>3<super-script> VLP vaccine candidates were produced in insect cells using the baculovirus expression vector system and included monovalent and multivalent VLPs.

TRPS was used to evaluate the size distribution, particle concentration and zeta potential of virus-like particles. Zeta potential ranged from -18.8 to -21.7 mV. As the authors concluded, “Having access to this surface property can help in the design of the purification process and associated buffers as well as understanding how formulation can impact particle stability.”

TRPS was used to measure the size and concentration of plasma-derived EVs from the plasma of pancreatic cancer patients.<super-script>4<super-script> In the study published in Scientific Reports, researchers further assessed the profiling of EV proteins from the supernatant of patient-derived tumor organoids. Organoids are 3D tissue cultures that mimic some functional aspects of in vivo physiology; for EV research, they allow studies of secreted EVs without the confounding effects of plasma-derived EVs. Authors describe a striking distinction between EV proteins derived from healthy pancreatic organoids and organoids generated from patient pancreatic tumor samples, which is an opportunity to investigate links to disease progression.

5. Laying the groundwork for studying EVs in subclinical mastitis in dairy cows

To explore the potential use of milk-derived EV-miRNA as a biomarker for subclinical mastitis in dairy cows, Switzerland-based researchers evaluated the daily stability of EVs and EV-miRNA in raw bovine milk sampled over three consecutive days.<super-script>5<super-script> The study aimed to gauge the variability of particle characteristics (via TRPS) and miRNA profiles from isolated EVs and compare miRNA cargo between cows with healthy or inflamed udders. Overall, miRNA cargo and EV characteristics remained relatively stable across the three days, and some changes in miRNA cargo were identified that provide a way forward for future studies of subclinical mastitis biomarkers. 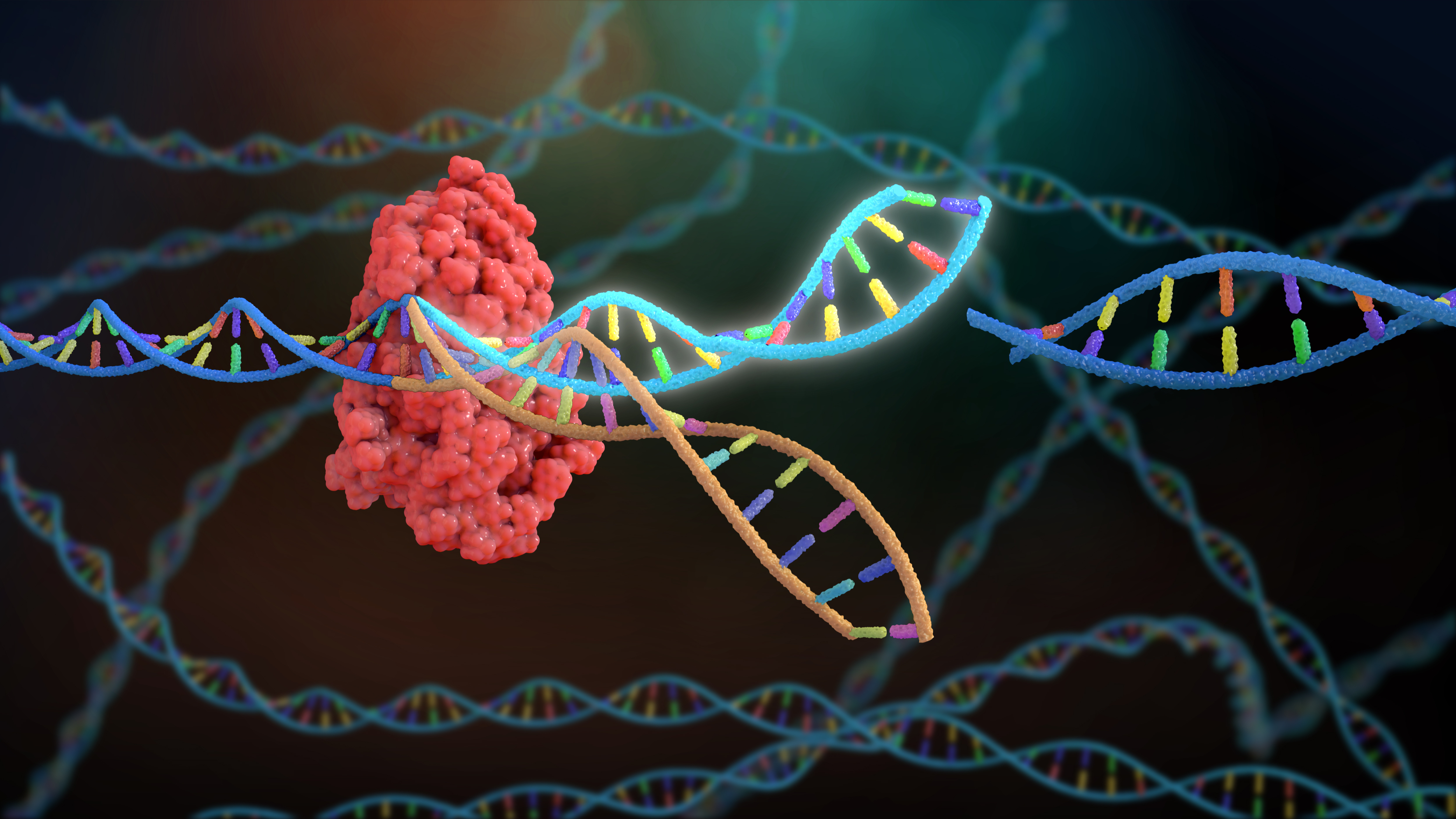 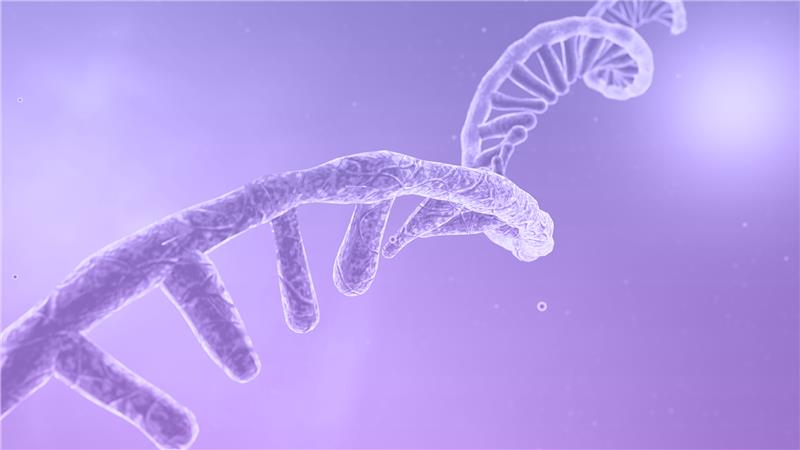