The Role of Extracellular Vesicles in Cardiovascular Disease 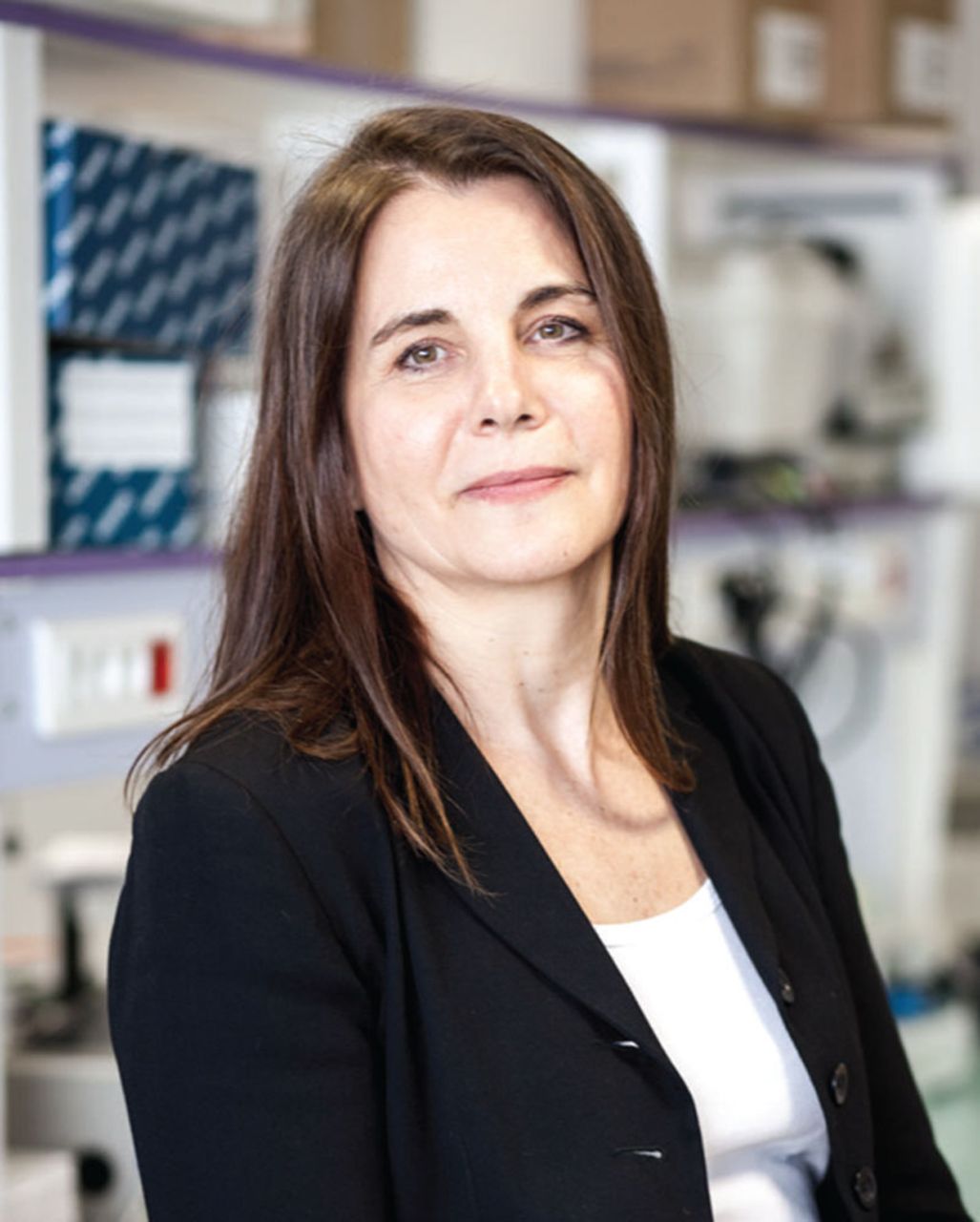 /About
A wrap-up of the second ISEV 2021 plenary talk by Chantal Boulanger, INSERM. Here, the focus was on EVs in relation to arterial contraction and myocardial infarction.

The second plenary session at ISEV 2021 was presented by Chantal Boulanger, senior research professor and director at the French National Health and Medical Research Institute, INSERM. During the talk, Boulanger discussed fascinating insights on extracellular vesicles (EVs) and cardiovascular disorders, including data from her work at the Paris-Cardiovascular Research Center. Her group has documented associations between circulating microparticles and endothelial dysfunction, using cell culture studies, mouse models, and studies of human tissues and biofluids.

Boulanger began the presentation by highlighting findings that have helped spur interest in EVs and their role in cardiovascular disease; for example, circulating EVs from patients with cardiovascular diseases can downregulate endothelial nitric oxide synthase and increase the production of reactive oxygen species, leading to increased vasospasms and a reduction in endothelial athero-protective properties.

These observations, in a roundabout way, led the group to study diseases of the bone marrow and blood; in particular, a group of blood cancers called myeloproliferative neoplasms. Interestingly, these conditions – even though they do not cause any obstruction to coronary arteries – are associated with a high prevalence of acute coronary syndrome. Myeloproliferative neoplasms include polycythemia vera, essential thrombocythemia, and primary myelofibrosis, all of which are associated with a mutation in a gene that encodes a protein kinase called JAK2 (Janus kinase 2). The JAK2V617F mutation leads to constitutive activation of the growth factor receptor and downstream pathways, which ultimately results in myeloid cell proliferation. In this context, the group placed a particular focus on EVs with a diameter of 0.1-1 μm, or 100-1000 nm, which they refer to as ‘microvesicles.’

Investigations into microvesicles and myeloproliferative neoplasms led to study published in 2020 in the Journal of Clinical Investigation<super-script>1<super-script>, from which a few key findings were shared:

In the second part of the presentation, Boulanger highlighted major findings and papers related to EVs and myocardial infarction (MI, commonly known as a heart attack) including:

After highlighting a review on endothelial cell-cardiomyocyte cross talk in heart development and disease,<super-script>5<super-script> Boulanger discussed the isolation of EVs from heart tissue of mice after MI. Here, small and large EVs were characterised using tunable resistive pulse sensing (TRPS, specifically the qNano by Izon Science), electron microscopy, western blot and flow cytometry analysis <super-script>6,7<super-script> which revealed a transient increase of large and small EVs in cardiac tissue after MI. Interestingly, this was not observed after MI in diabetic mice7 and ongoing work is aiming to determine whether this lack of EV accumulation is due to increased release from cardiac tissue into the circulation.

Altogether, these findings imply a role for EVs in cardiovascular function, and raise many questions about their mechanisms, clearance, and prognostic value.