Extracellular Vesicles as Propagators of Misfolded Proteins in Neurodegenerative Disease 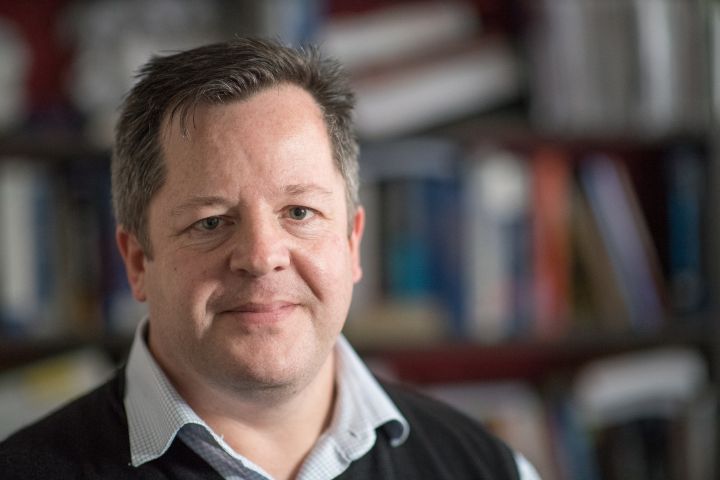 /About
A summary of the first ISEV 2021 plenary session by Andrew Hill, La Trobe University. This presentation explored EVs and their role in neurogenerative diseases, with a particular focus on prion diseases.

The accumulation of protein misfolding is a common hallmark of neurodegenerative diseases, and prion diseases are no exception. Prion diseases are characterised by the presence of abnormal, pathogenic agents that can induce abnormal folding of specific normal cellular proteins called prion proteins. The identification of prion propagation mechanisms is an important aspect of understanding prion diseases, as PRPsc (the disease-associated conformation) can trigger healthy prion proteins (PRP) to fold abnormally. While transmission is difficult to study, in vitro studies have suggested direct cell-to-cell contact<super-script>1<super-script> and tunnelling nanotubes<super-script>2<super-script> as potential mechanisms for prion propagation.

Among the studies highlighted in Hill’s ISEV talk was one from 2005 showing EVs (reported in the paper as exosomes) could carry both PrP and PrPsc.<super-script>3<super-script> Hill described several approaches used to study the propagation of prion proteins, including the use of cell cultures exposed to a brain homogenate taken from a mouse that has been infected with mouse prions. Following exposure, cells take up the infection and begin to spread it between themselves. As the normal form of the prion protein is susceptible to digestion by protease K, western blots could be used to distinguish between normal and disease-associated forms of the protein.

Evidence supporting a role for EVs in propagating the spread of disease-associated prion proteins has been drawn from a number of studies highlighted during the presentation. For example, prion disease can be induced in mice by administering EVs isolated from injected fibroblast and neuronal cell lines. While direct cell-to-cell contact is an effective mechanism for propagating PrPsc, it is not a requirement; healthy cells co-cultured with infected cells in a Transwell system become infected with PrPsc – in the absence of direct cell-to-cell contact.<super-script>4<super-script>

Hill also highlighted studies from 2015 and 2016 which examined how manipulating the release of EVs impacted prion transmission between cells. Indeed, a strong relationship was identified; the suppression of EV release almost abolished infectivity,<super-script>5<super-script> while the stimulation of EV release increased the intercellular transfer of prions.<super-script>4<super-script>

Looking back on the decade: EV miRNA profiling in prion disease

In the second part of the talk, Hill explored his group’s work on EV-RNA as potential diagnostic tools for neurodegenerative diseases. Highlights included:

Growing evidence points towards EVs as propagators of disease-associated proteins in neurodegenerative diseases, with EV-associated RNA showing potential as diagnostic tools. Although there is little certainty about molecular changes and any causative relationships with disease progression, the discovery of relevant biomarkers is a source of optimism for many affected by neurodegenerative diseases.<super-script>13<super-script>

As highlighted by Hill in this plenary presentation, progress towards a ‘brain liquid biopsy’ may have wider implications when applied to other diseases. From a technical standpoint, this work also highlights the importance of sample purity in enabling the development of highly sensitive and specific diagnostic tools for clinical use.