7 Considerations for Storing Samples Prior to Extracellular Vesicle Isolation 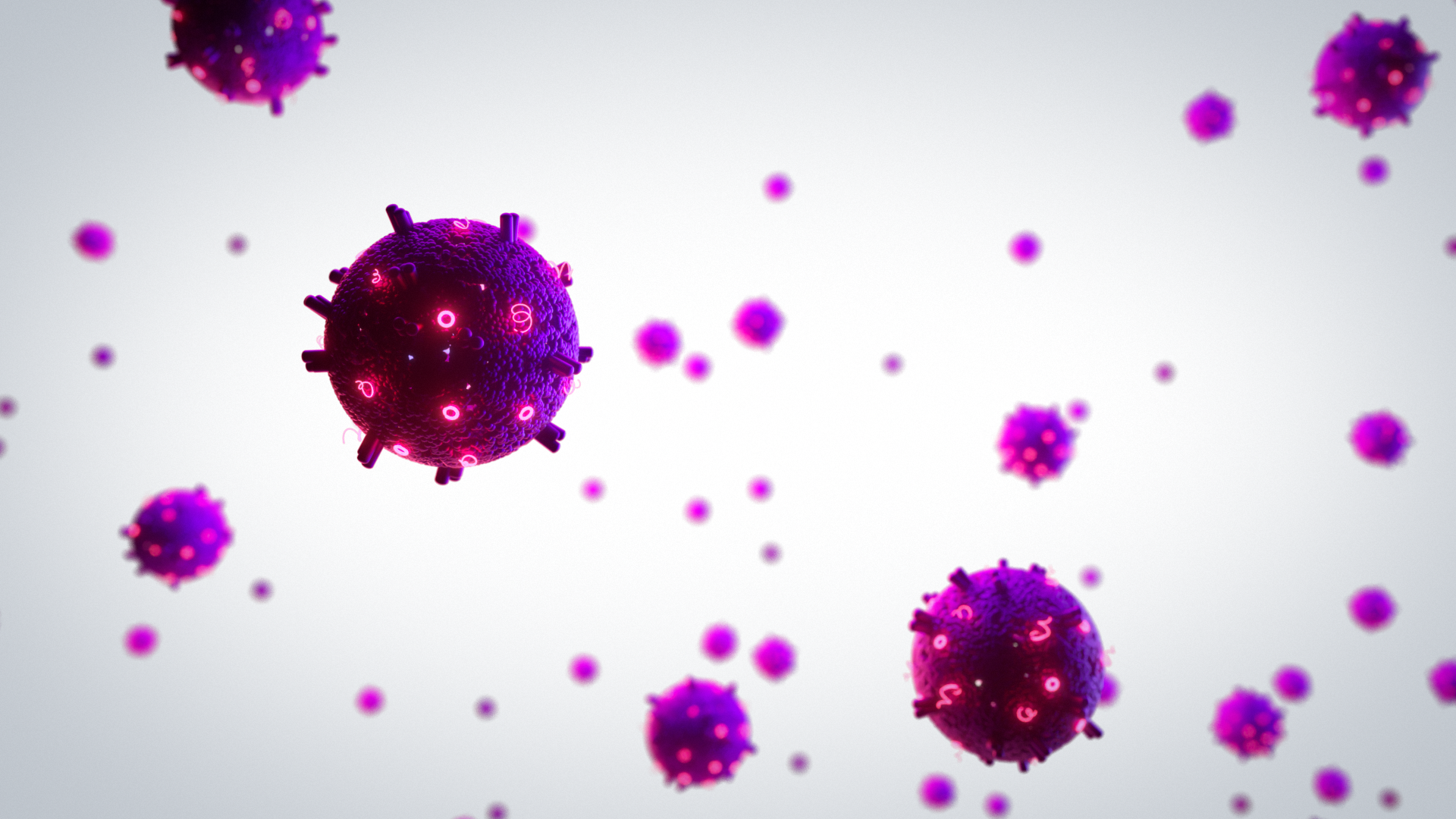 /About
When it comes to EV storage, there are many variables to consider. Here, we share 7 factors to consider between the time of collection until samples are processed for EV isolation.

When working with extracellular vesicles (EV), samples typically need to be stored during two main phases. Firstly, from the time of collection until samples are processed to separate EVs from other components in the sample. Then, once the separation process has been completed, the purified, EV-containing portions of the sample need to be stored until the time of analysis.

The development of collection and storage protocols is critical to advancing the field of extracellular vesicle research, and for the development of EV-related applications. Previously, we covered the importance of this in 4 reasons why storage conditions matter for extracellular vesicle research. Guidance for the development of storage protocols can be found in our recent app note, titled “How to Store Extracellular Vesicles: A Comprehensive Guide on EV Storage Across a Variety of Samples”, along with a wealth of published, up-to-date resources relevant to sample storage.

As part two of this three-part series, we highlight seven factors to consider when storing samples during the pre-EV-isolation phase:

Minimising the activation of platelets, and subsequent release of platelet EVs ex vivo, is one of the most important factors to consider when working with blood samples. The choice of blood collection tube is one of several key variables which can affect platelet activation and is therefore a critical consideration. The number of EVs released ex vivo can be substantial; for instance, one study showed that the number-based concentration of microvesicles in whole blood was approximately seven-fold higher three hours after collection, compared to at the time of collection; this was shown in samples collected in heparin tubes with samples stored at 37°C with gentle rolling.<super-script>1<super-script> This trend was also observed in whole blood stored in tubes containing sodium citrate or EDTA, but to a lesser extent. For plasma samples stored under the same conditions, microvesicle concentration also increased after three hours when heparin or citrate tubes were used, whereas counts did not increase after the time of sample collection in EDTA plasma.

2. Use of protease inhibitors for urine samples

Milk samples require special treatment due to their high fat and casein content. Following cell removal via centrifugation, for instance, the fatty upper later (containing milk-fat globules) will need to be carefully removed before the supernatant is stored or processed. Cow and goat milk require special attention as they contain particularly high levels of casein, and the resulting casein micelles can create challenges for the isolation of EVs. Several approaches have been proposed to aid casein aggregation and subsequent removal, such as the addition of acetic acid or hydrochloric acid. Care must be taken when using these acidic treatments, however, as they can affect EV surface markers.<super-script>4<super-script>

Ideally, EVs should be isolated from fresh samples of bronchoalveolar lavage fluid (BALF), as freezing can lead to the presence of aggregates.<super-script>5<super-script>

Compared to most other samples, saliva is highly viscous. Therefore, dilution with PBS or Tris-buffered saline is recommended before continuing with processing.<super-script>6<super-script> Prior to EV isolation or storage, appropriate speed centrifugation should be used to not only remove the cells of the subject, but also microbial cells (which require different centrifugation settings).

In vitro cell death should be minimised to avoid contaminating the sample with EVs derived from stressed and/or dead cells. This can be mitigated somewhat by deciding upon an acceptable limit and analysing the extent of cell death prior to EV isolation.<super-script>7,8<super-script>

7. One important final question: Have you recorded everything?

Researchers have already uncovered numerous variables which can impact EV numbers and composition, yet unknowns remain. Adopting a habit of meticulous record-keeping is of course good practice for running experiments – and may be helpful down the line as further EV-affecting parameters are disseminated.

Learn more here: How to Store Extracellular Vesicles: A Comprehensive Guide on EV Storage Across a Variety of Samples