The Role of OMVs in Developing a Vaccine for Actinobacillus Pleuropneumoniae

/About
A robust antibody titer is essential in preventing lung lesions associated with Actinobacillus pleuropneumoniae (App). Dr. Fabio Antenucci from University of Copenhagen explains why in this interesting interview with Archana Senthikkumar from Izon Science.

Dr. Fabio Antenucci has a extensive background with hands-on experience in genetic engineering, silico genome analysis, immunology, protein expression, and vivo trials design. He has worked on the development of a veterinary vaccine for industrial use against actinobacillus pleuropneumoniae and on the optimization of large-scale isolation of nano- and micro-particles.

Why is A. pleuropneumoniae (App) a pathogen of interest in your study?

App is Gram-negative bacterium that infects pigs as its sole host and reservoir, with a particularly high prevalence among young pigs. The disease caused is a necrotizing bronchopneumonia, resulting in an estimated mortality rate between 20% and 80%, depending on the serotype involved and the age of the pigs. It has been estimated that App-related outbreaks in Europe account for hundreds of millions of euros in lost revenue in the livestock industry. Currently, 16 different serological variants (serovars) have been described for App, and while there are commercially available vaccines able to prevent the morbidity of infection, none is able to effectively stop colonization of the lungs, posing the risk of spreading the infection from asymptomatic carriers to non-similarly vaccinated animals.

Could you please explain the symptoms and pathogenesis of the infection?

The first symptoms may appear within few hours from the initial infection in particularly susceptible animals, and include high fever,  apathy and anorexia  (peracute phase). This may be followed by outbursts  of vomiting and diarrhea. More  advanced stages of infection are  characterized by dyspnea and  cyanosis. In fatal cases, animals  show intense respiratory distress,  diffused cyanosis and heavy  discharges of hemorrhagic froth from mouth and nose. The course of the disease can be as short as 3 hours from infection to death.
The pathogenesis of infection is rather complex and not fully described, but can be divided in 3 stages: 1) Colonization of host tissues; 2) Resistance to clearance by the host immune system; 3) Damage to host tissues. The latter stage is mostly dependent on the secretion of Apx toxins, able to disrupt the integrity of the host cells by forming pores on their membranes (Apx I-III). Moreover, the effectiveness of these toxins is increased by their ability to target specifically the host immune effectors normally responsible for the clearance of infection.

What are the currently available vaccines for App?

The most effective vaccines against App are based on inactivated Apx toxins (toxoids, Apx I-IV). Unfortunately, despite being able to reduce the morbidity associated with App infections, these vaccines are largely ineffective in preventing the colonization of the animals by App cells, posing the risk of the spreading of disease by asymptomatic carriers.

What kind of strategies were adopted in your research to prevent porcine pleuropneumoniae?

In our study, we immunized the animals with different combinations of proteins normally expressed on App bacterial surface (Outer Membrane Proteins or OM proteins) and vesicles naturally secreted by App cells (Outer Membrane Vescles, or OMVs). The outer membrane of Gram-negative bacteria represent the portion of the bacteria normally ‘’visible’’ by the host immune system, and for this reason, vaccines based on outer membrane determinants (immunogens) are often the most effective.

One of the strategies involves the use of OMVs- Could you please explain why?

OMVs are naturally secreted from the OM of most Gram-negative bacteria. Being generated from the OM, OMVs harbor in fact many of the determinants typical of the bacterial surface, including OM proteins and virulence factors. These similarities between OM and OMVs allow us to use the OMVs for vaccination purposes. In Layman terms you may think of the OMVs as ‘’bacterial fingerprints’’, by which the host ‘’police department’’, the immune system, gets trained to respond to the actual infection.

What was the antibody response to the immunogens?

The antibody response (IgG) to the immunogens administered was rather high for most of the vaccine prototypes tested, and in particular against the OMVs. Despite that, none of the vaccinated groups showed a significant reduction in morbidity of infection as compared to the control group (not vaccinated).

Based on your study, what are the different resistance mechanisms observed in App?

In our study we were able to observe a correlation between the antibody response to the administered immunogens and the worsening of the clinical outcome in the animals, indicating that a robust antibody titer was actually detrimental in preventing lung lesions associated with the disease. This correlation suggests that the release of toxic compounds by the host immune effectors in an attempt to contain the infection may be responsible for a higher than expected portion of the lesions caused by App. In this scenario, the development of specific antibodies against App would trigger the release of toxic compounds by a mechanism known as ADCC (Antibody-Dependent Cell-mediated Cytotoxicity). While App cells are largely immune to these compounds, thanks to several resistance mechanisms they possess, the host cells would be heavily affected. This, together with the subsequent release of Apx toxins, would result in large lesions in the infected areas and the impairment of the host cell-mediated immune response.

What are the next steps in your research?

The vaccine formulations we tested included conserved OM proteins and OMVs from App, purposely excluding Apx toxoids in order to focus on the prevention of host tissues colonization by App. This approach was unsuccessful, and it is our opinion now that the ability to prevent the cytotoxicity associated with the release of Apx toxins should represents a necessary feature of any future vaccine formulation developed. We will therefore in the future test vaccine prototypes based on a combination of Apx toxoids and determinants from App OM. 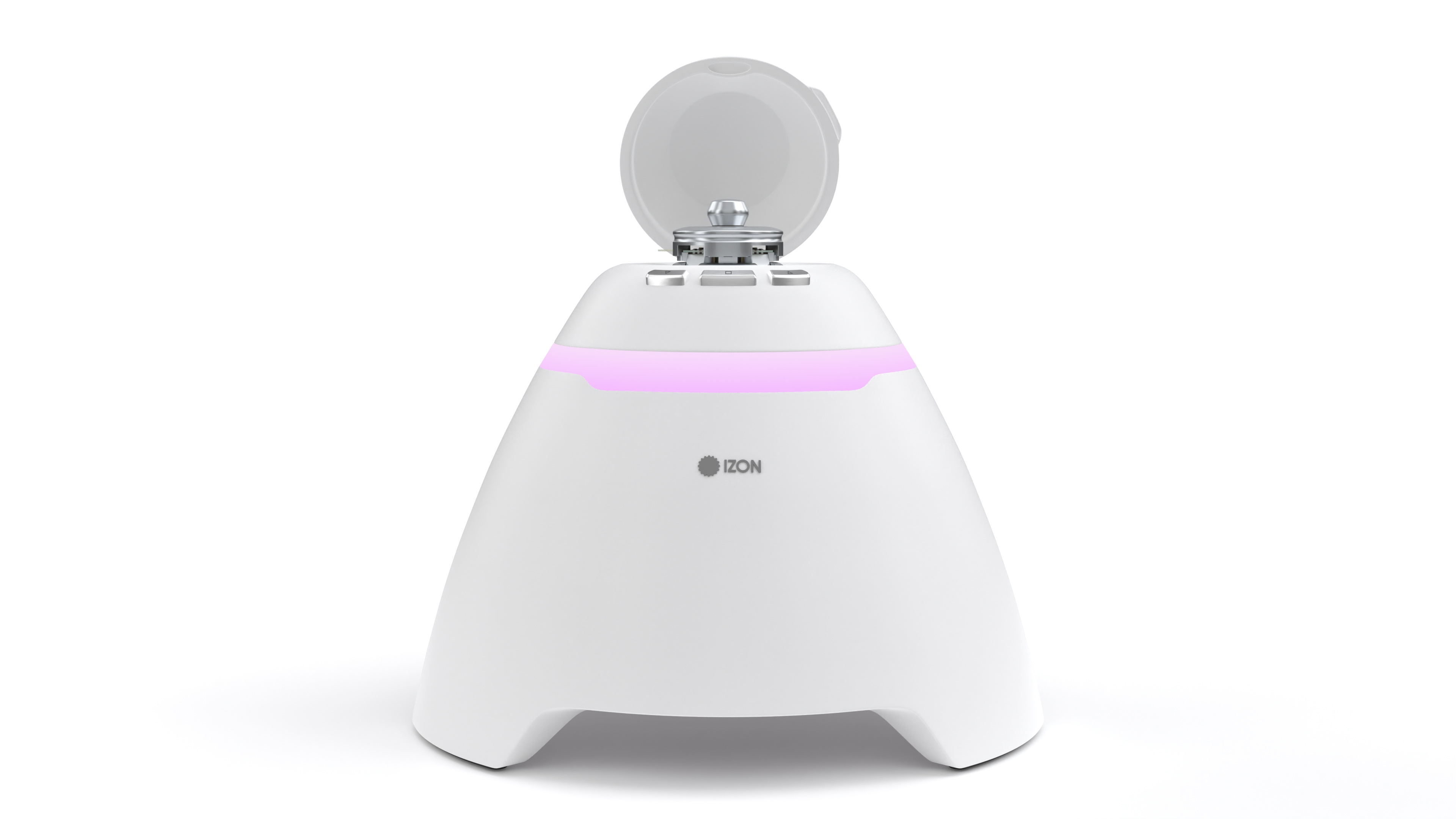 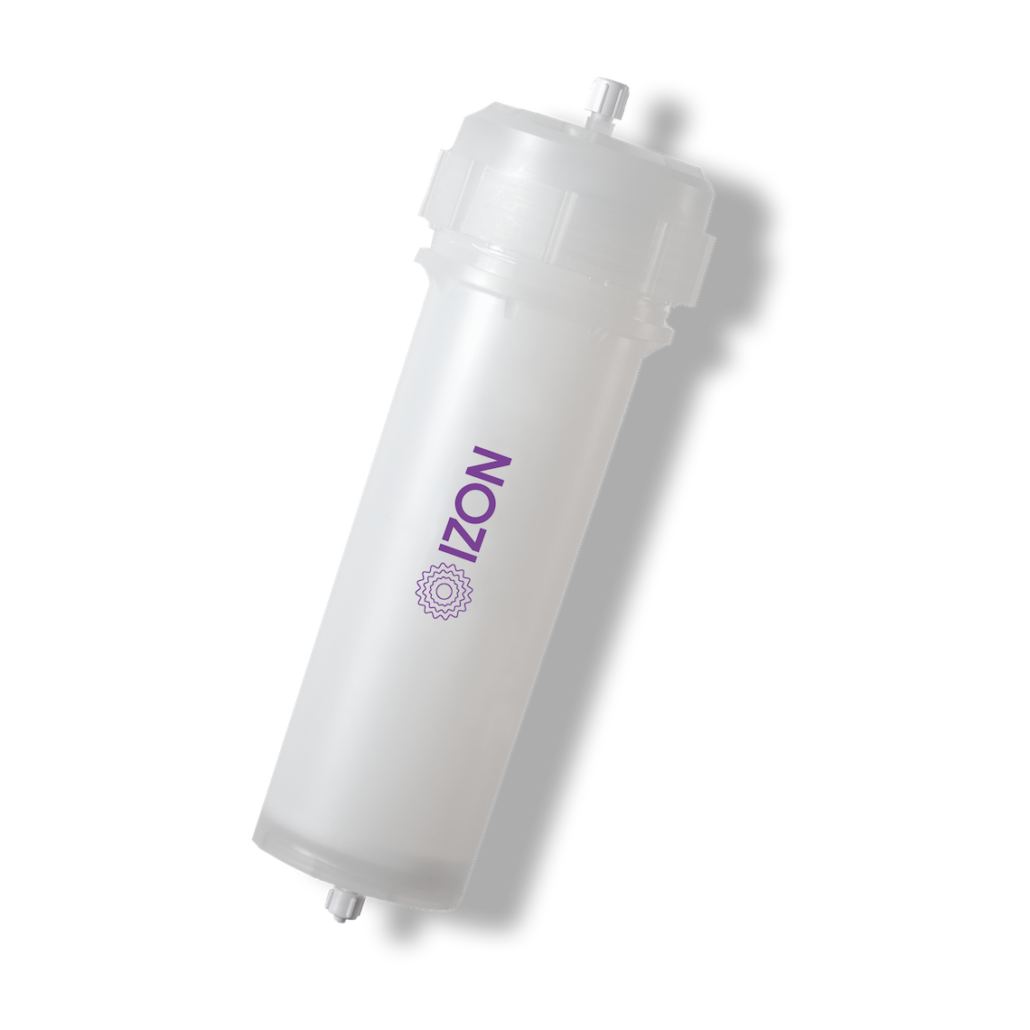